There's really not much to say about Day 4 because we were kind of just stuck at Pantai Cenang, waiting to fly home. But this little miniseries of sorts would feel incomplete without it, so here we go.


We got up late-ish, had breakfast at the hotel, then headed to the beach for what we thought would be the last time. We couldn't stay long, since we had to check out by noon. After a million photos, we went back to shower and pack before checking out. 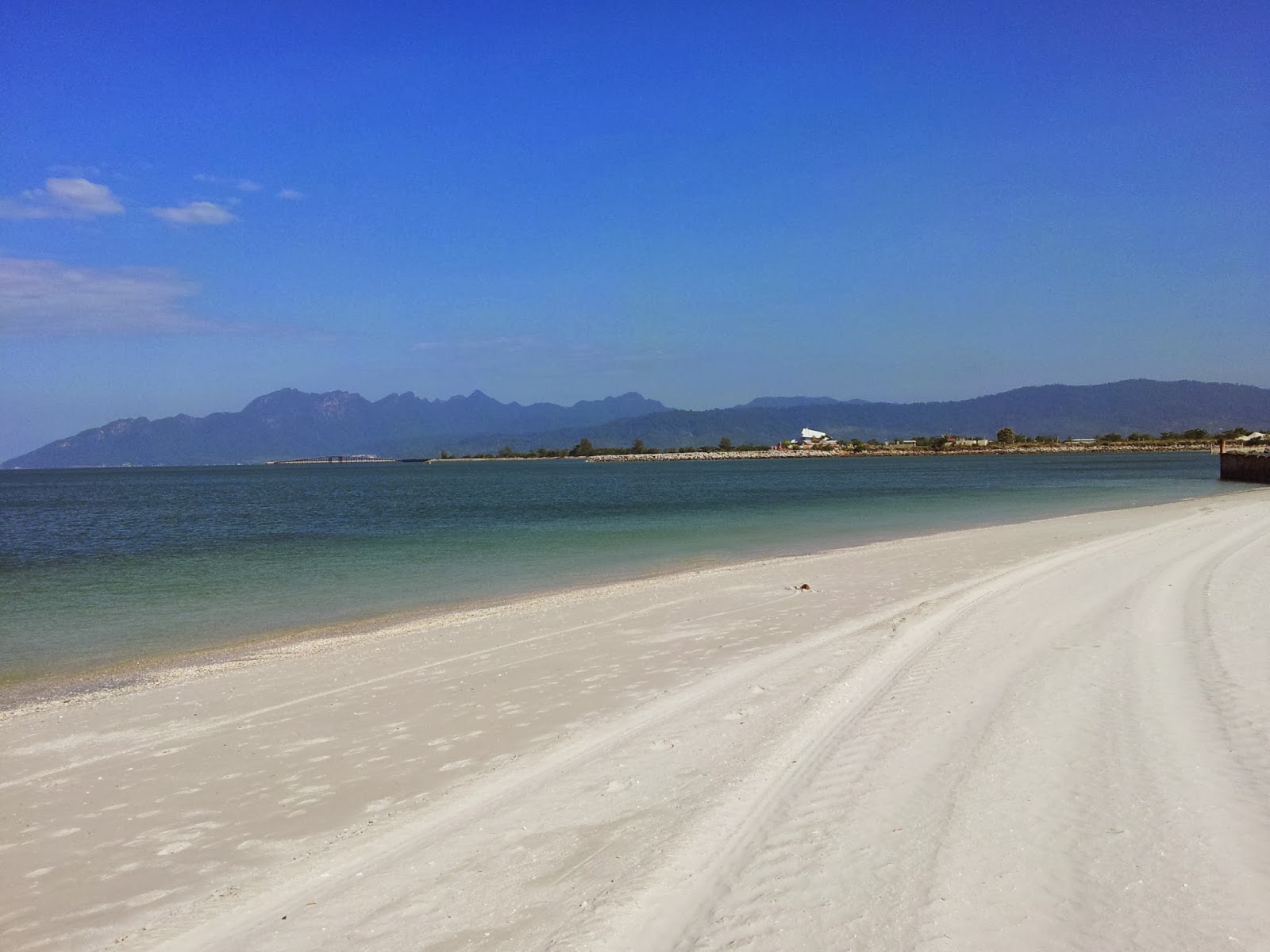 
After we checked out, we left our bags with reception and went out in search of lunch. It was ridiculously hot, but we'd already walked almost the entire length of Jalan Pantai Cenang, so we decided to venture a little further to see what we could find. Eventually, we settled on this little warung (stall) that we'd passed on our Great Quest For Babylon the night before. I can't remember what the name of it was, but you were able to purchase tickets for island hopping and Underwater World at discounted rates there.


From then on, we pretty much just wasted time while waiting for 5pm to roll around. We walked a bit, went back to the hotel to sit in the shade, got frustrated with their spotty to the point of non-existence wifi, and watched whatever movie it was playing on the TV in the lobby (me) / edited photos for Instagram (them).


When it was less hot, we went to the beach again. This was probably the highlight of our day, because we found a hermit crab and helped it back into the sea by digging a sort of maze in the sand. (Hermit crabs belong in the sea, right? That wasn't some horribly misguided 'good deed', right?) 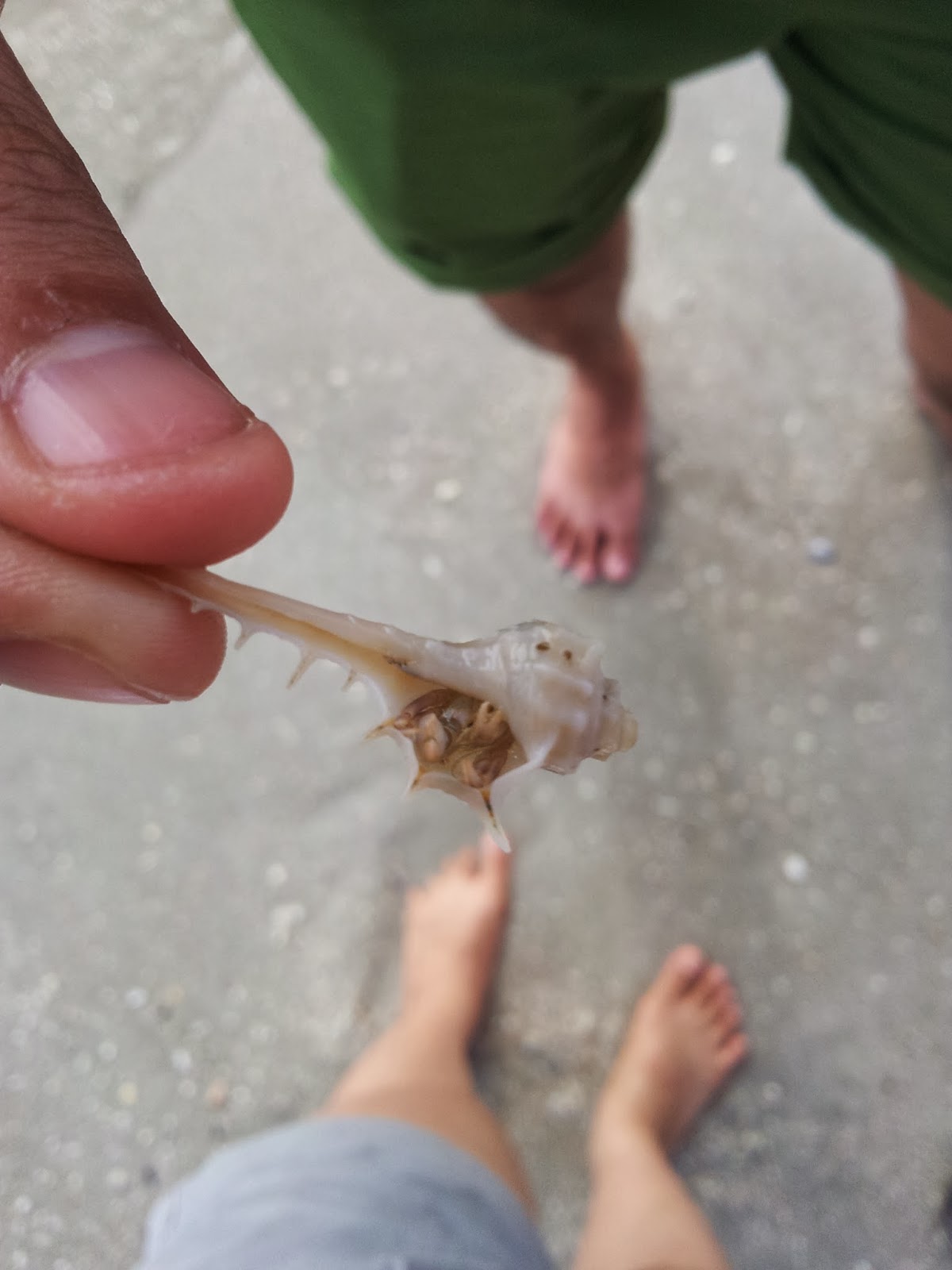 
We also asked someone to take a picture of the three of us, and then we chatted for a bit. He was from the Czech Republic, and was travelling alone. He'd just come from KL, he told us, and he much preferred it here. My heart sank a bit -- I would miss the sand and sea and chill island vibe. Deep down, though, I knew I wouldn't have liked to live in Langkawi. I'm a city kid at heart, so once the novelty of the place had worn off, I wouldn't have been very happy. This made me feel a little better.


It was time to leave, so we walked back to the hotel, got our bags, and walked back out to the little pondok (hut) outside to get a taxi. Taxi, plane, bus, car, and I was back home before I knew it.


It was a great four days. Planning this island getaway had given me a sense of purpose over the holidays, and I'm thankful to have been able to share it with two of my favourite people. We've been through a whole bunch of stuff together, so this is another to add to the list of happy things. Here's to more fun and adventures in the future! 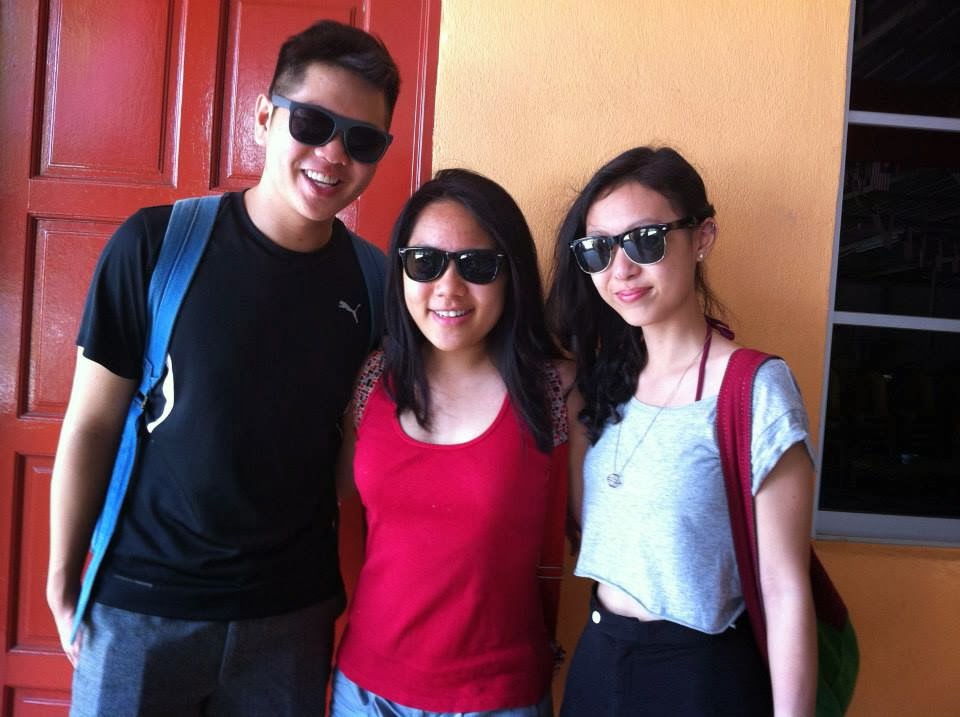