I'm just going to cut to the chase and say it: 2013 has been a super great year. I met so many great people, had so many good (or at least interesting) experiences, started going to church, finished Insanity... In so many aspects -- physically, psychologically, spiritually, mentally -- 2013 has just been a really, really great year. I think about everything that happened, and I just well up with  happiness and thankfulness and warm fuzzies, and I'm quite certain I cannot express it all in words. Here is my attempt anyway, in the form of a summary of sorts of my 2013. 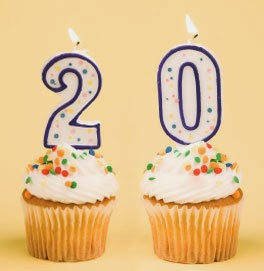 
There's really nothing to be said about this, and I think that in itself says something. I remember being all melodramatic and doom-and-gloom about leaving my teenage years behind for good, but  not much changed; I didn't wake up on the morning of my birthday with a brand-new, adult-y  mindset, nor did my love for One Direction wane any. Any and all changes were due to new experiences and the passage of time rather than the age I became. In a nutshell: being twenty has been just like being nineteen, except different. 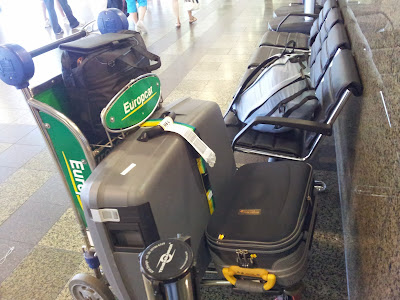 
Honestly, the packing was much harder than the goodbyes. I think I was too stressed out to have  been nervous or sad; I was literally packing right up to the minute we left for the airport! It was worth it, though. Living in Tassie was great! My one gripe is that many of the locals don't seem to understand me at all when I speak, due to my accent. Guess this means I have to learn to fake an accent..?

Climbed (half) a mountain 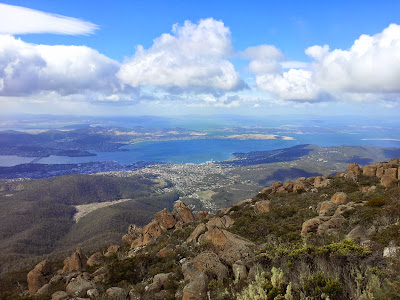 
It was a hard climb, and the winds at the Pinnacle were crazy, but the view was so worth it. How often is it that you're so high up that you can see both clouds and the shadows they cast on the land below? Amazing. I guess it's nice to be able to say that I've climbed a mountain (kind of), but I don't know if I'd do it again. I think I might. Maybe. With people of a similar fitness level. We'll see.

Visited Melbourne for the first time 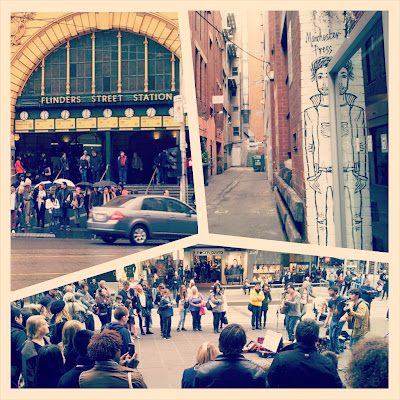 
I loved it. Love, love, love, loved it. I stayed two nights in the CBD with Ryan, who was such a gracious host, and Sara was kind enough to let me have her room as she was still in Malaysia. Got to meet Sharona and Mikey, and catch up with Li Ching and Jeff. Fell in love with the city, the buildings, the vibe, the buskers, the laneways, the EVERYTHING! It just has such a different feel from Hobart, and while Hobart is nice, Melbourne definitely has my heart. 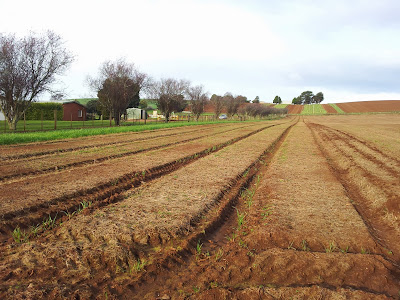 We were actually on a farm.


It's funny how I'm from Malaysia, and people think I live in a treehouse or don't speak English or whatever, but there I was gaping at sheep and cows and large, open fields. I live in a town; I went to college in the city. Rural Week was certainly an eye-opener for me with regards to the lifestyle and health care of rural folk. I remember what hit me the hardest was the fact that even in a country like Australia, not all hospitals are fully equipped -- we were told that cancer patients in Burnie who needed radiation had to go over to Launie (about an hour's drive away) because the hospitals in Burnie didn't offer that treatment. That's sad. But anyway, Rural Week was great and educational and fun, and I definitely had a good time! 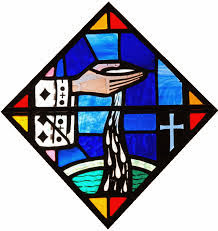 
I don't usually discuss my faith on here, but this is something important that I felt had to be included. On the 20th of October, I got baptised at Soul Church in Tassie. It was very wet, because of the water and also because I was crying a lot. Um. I feel like I should have a whole blog post on this because having a little blurb on it isn't going to do it any justice. For now, just know that it was great and overwhelming and everything else, and I was really touched by the whole bunch of friends who turned up despite it being, like, two weeks away from the exams. It was defnitely a special day, and, corny as it sounds, I felt very, very loved.

Went on a roadtrip 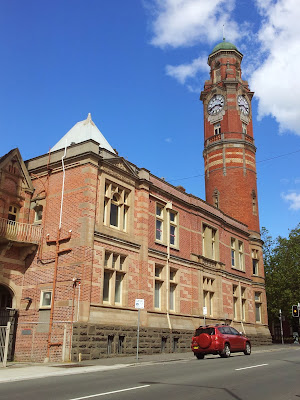 
Of course, 2013 dealt some blows as well. There were the deaths of Cory Monteith (so sad, such a shame) and Nelson Mandela. A guy I went for BM tuition with in Standard Six died in a road accident; that was horrible and extremely sobering. Death has a way of making you think, especially when it snatches someone in relatively close proximity.


Moving on! On the celebrity front, Justin Bieber announced that, at the ripe old age of nineteen, he is retiring from the music business. Miley Cyrus had that gross performance at the VMAs with Robin Thicke. Prince George was born to Prince William and Princess Kate, and he probably received more attention than baby Jesus had. Angelina Jolie bit the bullet and got a preventive double mastectomy. One Direction went to Australia when I was there, so we were kind of breathing the same air.


Man. Who knows what kind of excitement 2014 will bring?


Next year, I'll be starting second year of Med. I'll also be cooking my own meals and taking care of household-y stuff, because I'll be living in the city with four friends. It probably won't be easy, but I'm quite excited! Also, I've been given the opportunity to be an international student mentor next year; here's hoping I'll be just as awesome a mentor as mine was. 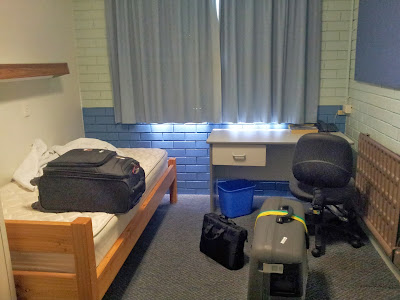 Bye, Jane. I'll be in the city next year!


I'll be turning twenty-one in a month, which I'm still sort of ambivalent about. For now, at least. I feel like I should do something for my twenty-first, but hermit me is not liking the pressure and just wants to sit in my room and not have to interact with anyone in person. What do people normally do for their twenty-firsts? I told myself it's not every year that you turn twenty-one, but that can be said for every age you turn. I don't know. I still feel as awkward and confused as ever. If you have any suggestions or stories, feel free to throw them my way!


In just under an hour (at the time of writing), it's going to be 2014 here, but my friends in Tassie are already wishing everyone a happy new year on Facebook. It's quite amusing sometimes, when timezones come into play. Anyway, have an amazing, blessed 2014, everyone! I hope you all have an excellent year. To all those who are making or have made new year's resolutions, all the best with them! More power to you; Lord knows I gave up on that ages ago. Maybe I should resolve to blog more this year, just to make myself feel extra bad when I don't blog. Hahaha, no, let's not put myself through that.


Happy new year, everybody! May your 2014 be filled with much love, joy, success, and good food!