In the time that has passed since my last blog post, I have turned twenty. Twenty. The big two-oh. What?!

So close to christmas and my birthday exciteddd!! However don't like the idea of not being a teenager :( #twenteen
— Louis Tomlinson (@Louis_Tomlinson) December 9, 2011

As a child, I'd always thought that twenty was old: twenty was no-longer-a-teenager, twenty was adulthood, twenty was university. Twenty, in other words, was The Age to Be. Now, I'm not so sure if there's anything really special about it. I look in the mirror and still see the same kid. I see a kid. Trying to think of myself as a woman makes me laugh, but I guess at least I find it amusing rather than unthinkable. Because, you know, I am, technically. A woman, I mean. A twenty-year-old woman.

I always thought I'd be a lot more 'together' and sure of myself when I got to this age -- childish naivety, perhaps? In all honesty, I still feel like a not-yet-hardened lump of clay, the same I've always felt all these years...except maybe a little harder than before. I've always wondered when I'll fully harden, but then I realised maybe you're not meant to, maybe the aim is to stay malleable your whole life. Or is hardening the aim? I'm not quite sure yet, but the former sounds more advantageous in the long run.

When does it start, though? When do you start feeling comfortable with yourself and sure of yourself, like you've got life mostly figured out? Does the feeling ever come? For as long as I can remember, I've felt like I've been drifting in a sea of question marks, hoping to one day find solid ground. I feel like the solid ground I seek would be religion, but religion is an even stormier and more harrowing sea of question marks, with faith being the only reason I haven't drowned. 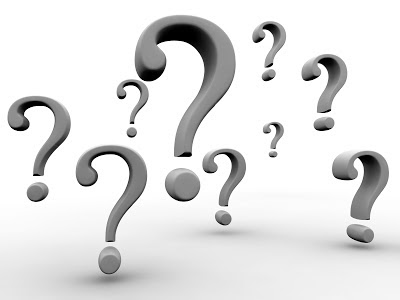 Like I said, I thought I'd have my stuff together by the time I was twenty. No such luck, kid me, sorry.

It's a little bit weird, though, because a lot of the time, I feel that I still think and act like a teenager. Then I see a bunch of teens at a mall somewhere or read a status update from a teenaged friend, and I think, Okay, no, I do not act/think like that. But since I am literally barely out of my teenage years, that begs the question 'But did I ever?'. I spent most of my time as a teenager feeling different from my peers and pretty out of place. I never talked about it (fearing that I had a case of special snowflake syndrome) until I found out other people felt the same way about me. I was more mature, they said, and I don't know how to feel about that to this day.

Part of me readily agrees, while another part sternly tells me not to flatter myself because we both know I act like an idiot sometimes so how could I possibly think myself mature? Case in point: below is my current Facebook profile picture, along with its caption. 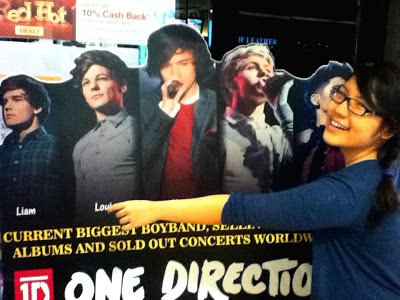 My name is Hui Jan and I am twenty years old.
Photo credit: Sze Li

However! In defence of the part of me that readily agrees to being called mature, I remember reading somewhere that people are like onions. For each year you age, a new layer is added over the existing layers, such that at any one time, you are the age you are now as well as all the ages you've been before. Initially, I thought that this was just a well-worded excuse for immaturity; now, I see the truth in it and it's one of my favourite metaphors.

So I guess the person flying off to Australia to attend university will be twenty-year-old me. The tears she will cry will be of four-year-old me, frightened by everything around that seems so much bigger than she is. The one enthralled by the Aussie accents everywhere will be ten-year-old me (that was the age I was when I visited Australia for the first time). And the stressed out, sleep-deprived monster I will turn into every time exams roll around will be whatever-age-I-am-at-that-point me, because those papers would require all the scientific knowledge and determination I'd have accumulated and built up over the years.

And, I suppose, the One Direction fangirl who knows the lyrics of all their songs by heart and poses with cardboard cutouts of them would be five-to-eight-year-old me, with her massive weakness for boybands. 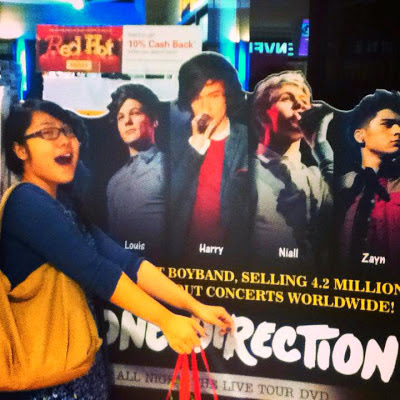 Email ThisBlogThis!Share to TwitterShare to FacebookShare to Pinterest
Labels: birthday, epiphany, frivolity, self