So in my last post, I mentioned that I got another job after my bakery stint. That's right. After a period of much time-wasting and Tumblr-scrolling, I got a job at...a bookstore! (Really, what could be more fitting?) 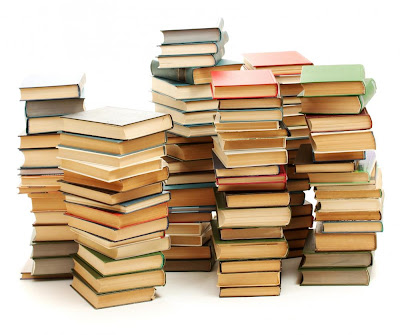 
I have a friend who used to work at a bookstore, and she told me in no uncertain terms that I was never to work in a bookstore unless I happened to like constantly arranging books in the children's section. Did I think I would like constantly arranging books in the children's section? No. But did I listen? Of course not. The idea of working at a bookstore has always appealed to me -- what bibliophile wouldn't want to be surrounded by various types of books for half a day? -- and so I applied for the job. And I got it.


This is one of those instances where my stubbornness paid off, because I like my job. Sure, there's some heavy lifting to be done sometimes, the freeze-prone computers are a bit of a pain when you're cataloguing books, and constantly arranging the books in the children's section is no fun at all. On the bright side, however, it's somewhat quiet here, so there are periods of downtime. And when you work at a bookstore, what do you do during periods of downtime? Why, you read, of course!


I am a pretty fast reader, if I do say so myself. I've been working there for about three weeks now, and I've finished Survival in the Killing Fields by Haing Ngor with Roger Warner, Sputnik Sweetheart by Haruki Murakami, Battle Hymn of the Tiger Mother by Amy Chua, and All-American Girl by Meg Cabot (judge me all you want, I've always thought that book is gold). Currently, I am in the middle of Jane Austen's Pride and Prejudice. I like the way they talk, but everything is so long-winded and wordy! Can't wait to see how it ends. 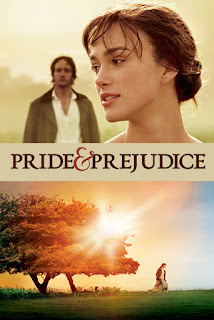 I know it's been made into a movie, but I've never seen it!
(From Viz4u)


As I go around arranging books, I've been trying to figure out which book to read next. More and more, I feel like I should just bite the bullet and get through Fifty Shades of Grey, just so I can say that I did. What say you?


Working in a bookstore isn't just arranging and carrying and cataloguing (and reading) books, though; you have to deal with customers too, and we get all sorts. Among the few that come to mind: the old man who basically told me his life story, the chatty lady who bought seven sets of two books as Christmas presents for 'everybody' (most of which I wrapped!), the security guard who thumbed through All-American Girl (this made me want to reread it, so I did), the middle-aged mat salleh who engaged in 'gimme a discount' banter with me while his Chinese wife facepalmed in embarrassment next to him (I didn't give him a discount), and the man who sometimes comes in with his wife and grandkids and very loudly makes conversation with us.


My personal favourite, though (possibly tying with the Meg Cabot enthusiast security guard), is a man who timidly came up to the counter one day. Casting furtive glances around him, he quietly asked, "Ada Kama Sutra tak?" We did, and I led him to it, trying not to grin at his embarrassment. When I got home, I Wiki'd it, and apparently the Kama Sutra isn't all about sex, contrary to popular belief! It also covers spirituality and how to live your life and stuff like that, so there was no need to have been so embarrassed, guy! Funny, eh, the things I learn at work? 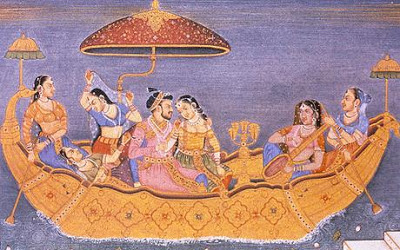 Not sure what this is, but it came up on Google images.
(From The Telegraph)


Speaking of learning, I guess there's a lesson to be learnt here, in regards to my not listening to my friend's advice and applying for the job anyway. You can look at it one of two ways. The first is that you shouldn't let people's opinion on something influence your opinion on it -- you have to try it out to see for yourself. And the second? Stubbornness pays.

Email ThisBlogThis!Share to TwitterShare to FacebookShare to Pinterest
Labels: books, self