So we did it. We survived. The Mayans were wrong (or more likely misinterpreted), the world did not end, and the new year starts tomorrow. To be honest, on the whole, I don't think 2012 was a very good year; however, this could just be my being a huge ingrate since there were several stand-out moments. I have a tendency to complain a little  a lot  too much, I've noticed. This needs to change. A new year's resolution, perhaps?


Anyway, here is my traditional runthrough of my year:

I have been nineteen

I've spent a good part of the year trying to beat back a growing, milder form of panic that has been creeping ever closer. (Is this what a midlife crisis feels like?) Despite this, I didn't do anything crazy or particularly daredevil-ish this year. There were a few steps out of my comfort zone, however, and I am pleased with that. 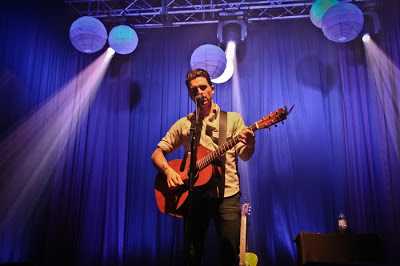 Mr. Carrabba and his guitar
(From yesworld)

It was so great. Chris Carrabba is amazing live, and I gained a newfound appreciation for Dashboard's music. Singing along to Vindicated and Hands Down with the however many hundred people there was exhilarating, and Belle of the Boulevard was the best part of the night for me. So worth it. 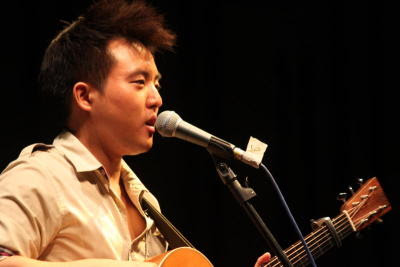 I begged and begged to go for this for ages (it was in between exam papers), and my mom finally relented due to some very serendipitous events. (However, I'll have you know that I did pretty frickin' well on the paper I had two days after the show.) It was worth the begging and the money. DChoi sounds so, so good live. I've never been able to listen to Won't Even Start the same way, and his cover of What a Wonderful World was beautiful. Also, he smiled at me!

Not one, but two rounds of exams

...which resulted in my 2A*s and 1A. Still a wee bit sore about that missing asterisk. IT WAS A PERSONAL GOAL, OKAY. 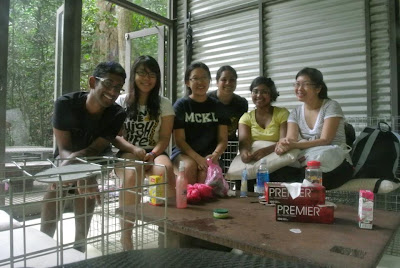 I miss this
Photo credit: Dhama

No link because I never got around to blogging about it. There isn't much to say, anyway. The cult plus Trishi's parents and aunt (who so kindly provided transport) packed some bags and food and headed to Sekeping Serendah, about an hour's drive from KL. Everything there was really pretty; I hear it's known for its architecture. The bunch of us alternated between being relaxed and very noisy, and it was great. I occasionally find myself missing the place and company, and wanting to relive those few days.

Well, that's what we BRATs were supposed to get to do... Instead, we were at a press conference, which was the next best thing! I didn't blog about it because I was kind of bummed/miffed that it didn't get printed or even put on their website (it ended up as a photo caption on their Facebook page). However, it was a great experience, and I'm thankful for the opportunity. I mean, how many people can say that Martin Johnson spoke directly to them?

Cheering Dato' Lee Chong Wei on in the London Olympics

I hope he feels silly now for apologising to Malaysia on Twitter, because he really did do us proud. A silver Olympic medal? We'll take it! 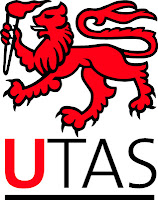 University of Tasmania
(From here)

This somewhat dulled the wee bit of soreness about the missing asterisk in my results. I'm still kind of amazed that I got in. Fifteen international applicants accepted each year (edit: for medic, I was told)? What?

I got a job jobs

The whole job search thing was a long sort-of-fiasco, but that's over now. I quit the bakery job and now have a new job, which I will blog about soon. Stay tuned!

So that was my 2012. 2013 will bring the end of my teenage years (which I am not excited about) and university (which I really am!). It'd probably take an entire blog post to tell you how super excited I am for med school, so this is not the time nor place. Anyway, I am so ready for 2013 to start. Let 2012 be known as the year Westlife disbanded and the year that I got into One Direction.