I should not be allowed to blog when sick

I haven't been blogging because I still haven't gotten used to Blogger's new minimalistic layout. It's weird. Everything's a lot smaller such that it looks like there's too much and too little to click at the same time.


Actually, no. I haven't been blogging because I've been sick. Makes sense that a throat infection would spread to the upper respiratory tract, but it sucks nonetheless. I've been sounding like a man, on and off. I saw a funny post on Tumblr just now and laughed and got really creeped out because I sounded like a Disney villain. Cool stuff.


In other news, I'm still not over not being able to go for DChoi. I'm going to pretend this tweet was meant for me:


I don't really know what I'm saying right now. I've been sick for days and the only medication I've had is apple cider vinegar with honey. It sounds gross, yeah, but what you do is you take two teaspoons of honey, a splash of apple cider vinegar, and about two-thirds of a mug of warm water, and mix it all together. Heaven on the throat. I promise.


Because I'm too out of it to study, I'm going to wash my hands really thoroughly and give this recipe a try. We have everything it calls for, and it doesn't need butter or oil, since you use peanut butter. Om nom nom. 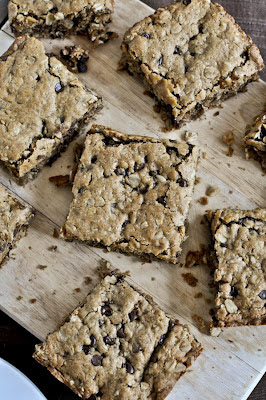